We have been looking at the Victorian period in History, in particular Victorian toys!

Next, we traveled back in time and played like Victorian children. The only items we could use were chalk, skipping ropes and the hop scotch. Some of us loved playing with the chalk and skipping ropes. But others found it boring as there was not much choice. 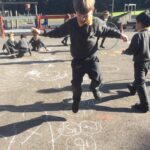 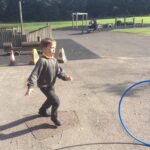 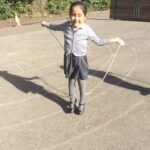 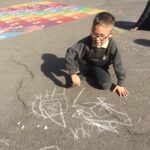 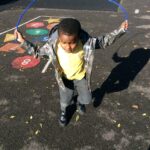 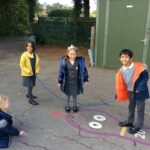 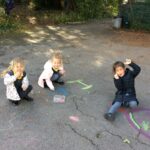 Then we wrote the instructions to make our own Victorian toy. We could chose either a cup and ball or a peg doll, both very popular wit children our age in the Victorian times. Once our instructions were finished we began creating. We worked as a team to help each other and completed most things independently. 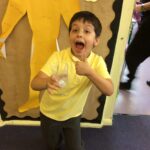 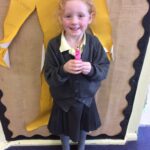 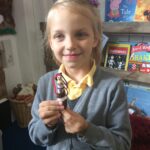 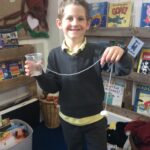 Using the cup and ball you made in school, or make another one, have a competition to see who can get the ball in the cup the most times in 30 seconds.